Bond, James Bond. Every guy’s dream lifestyle, the action, the cars and the women that Mr. Bond seems to come across are automatically cool, not to mention the extensive range of gadgets. Well earlier this week one lucky buyer became the new owner of one of the most famous Bond cars in movie history – the Lotus Elise Submarine car, used in the film “The Spy Who Loved Me”. 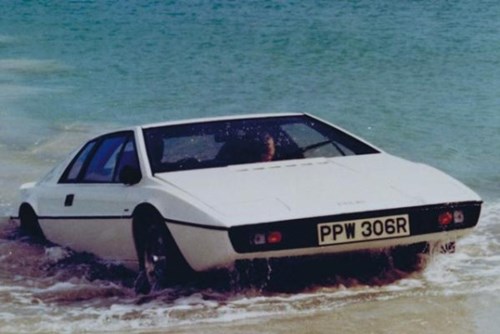 The car is used in the famous scene where Bond drives the car of a pier into the sea, which allows him to escape a helicopter attack. Upon hitting the water the car starts to transform with the flick of a few switches and then the car becomes a submarine known as “Wet Nellie”. 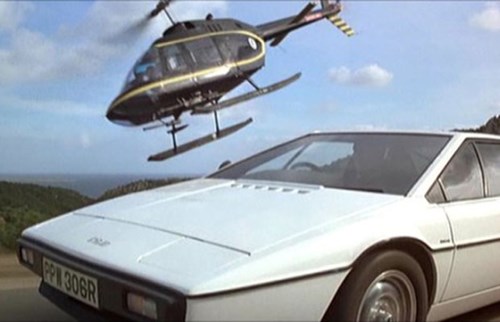 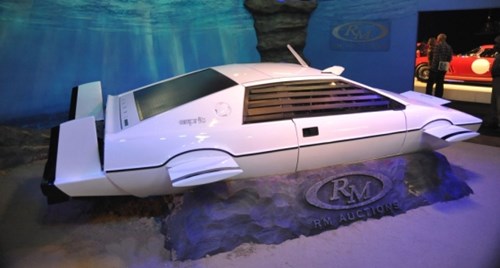