Founded in London in 1958, Cosworth specialise in high-performance engineering and electronics in motorsport, general automotive and defence sectors. Initially set up for the motorsport world, Cosworth has also dwelled into the world of general automotive – producing some of the UK’s most iconic modern day cars.

During the 80’s Ford wasn’t very competitive in the Motorsport sector in Europe, Mr. Turner realised this when he was appointed the Head of Ford Motorsport in Europe. Contacting Mr. Hayes (Head of Ford’s PR) was needed in getting support for the project. Then Mr. Kohrs (Vice President of Development) was sent to visit Cosworth, who where long time partners with ford.

The project was presented to the Cosworth Team and immediately settled for the YAA Engine. The engine base is a twin-cam, 16-Valve engine that is based on the Ford T88 block – known to the world as the “Pinto”. Ford requested for the YAA engine and also a turbo charger to go along with it. The YAA engine combined with the new turbo-charger was deemed the “Cosworth YBB” which was capable of producing 180 hp for street platforms and 300 hp for the race platforms. Cosworth agreed to go ahead with the plans of the production of the new engine but there were conditions put in place; the 1st was that the street version would produce no less than 204 hp and the 2nd was that a minimum order of 15,000 engines had to be ordered. 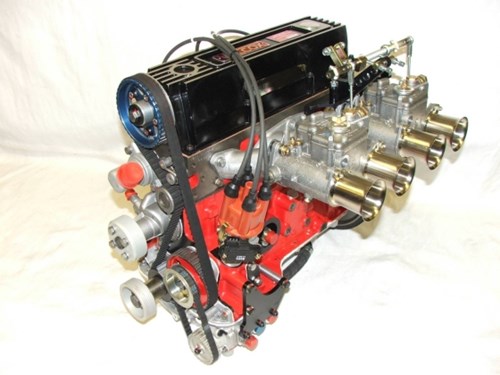 In March 1985, after many complications and proto-types, the Ford Sierra RS Cosworth was unveiled at the Geneva Motor Show, with the plan of sales release in September that year. They had actually launched earlier in July of ’86 and 5,545 were manufactured with 500 being sent off to be converted into the 3-door Sierra RS500 Cosworth. From 1985 to 1987 only 1,653 where registered in the UK. 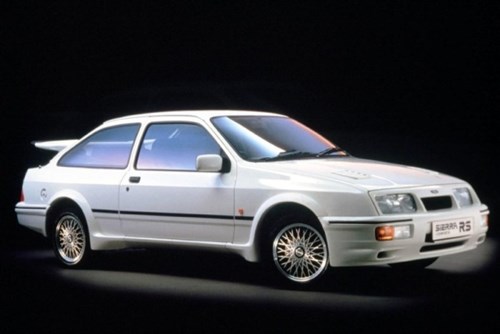 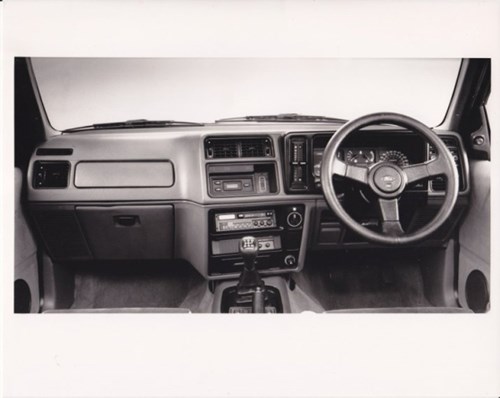 In 1987 the renowned Aston Martin was signed for the job to turn the 500 cars into unbeatable track machines. The RS500 had a number of significant differences from the standard RS. The engine had a thicker cylinder block to be able to cope with the track action. A much larger Garrett T31 turbo charger and much larger intercooler to keep the engine from over-heating. Another fuel rail was included along with an extra 4 injectors, alongside an upgraded fuel pump. The induction system was re-designed to allow higher power outputs, with the oil and cooling systems also upgraded to keep up with the higher outputs. 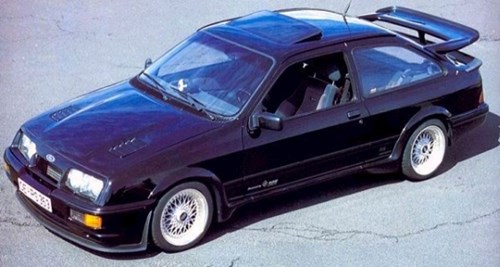 So, after all that trouble that Mr. Turner went through to try and get Ford back on the motorsport list has well and truly paid off, as it paved the way for a series of different models to follow suit in the Ford RS Series, such as the Ford RS Escort, the Ford Focus RS (and also the Focus RS500) and the Ford Fiesta RS Turbo. 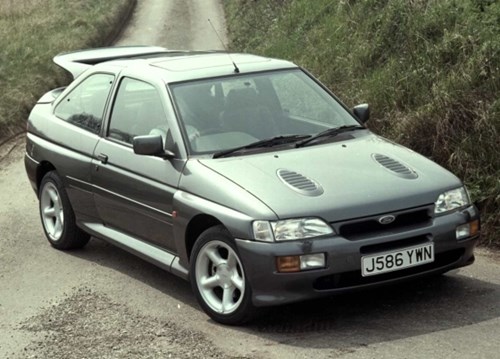 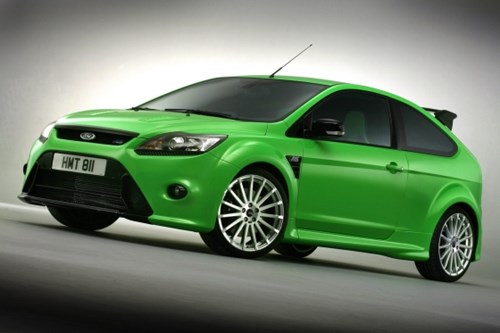 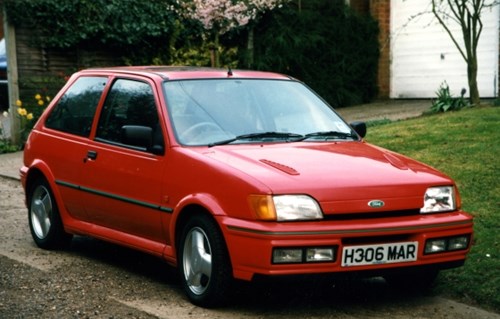