The Making of Classic Cars!

The most iconic factory probably known in the UK would of course be ‘Fords’ in Dagenham Essex. The American company set up business in 1931, and has produced over 10,980,368 classic cars, and over 37,000,000 motor engines in the 75 years that it has been standing. 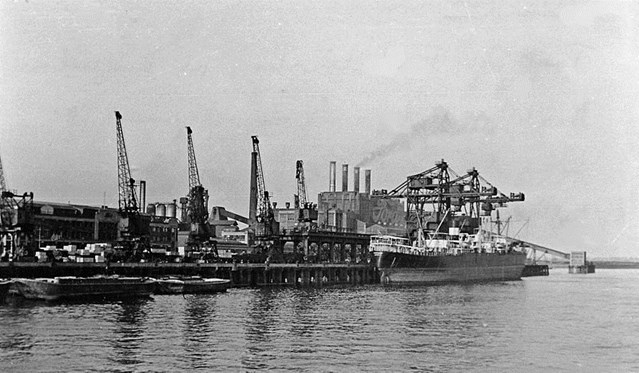 The factory itself was one of the first to be built in the Essex area, with roads subsequently undeveloped, and very few lorries and cars being driven in the area. The initial plans for Fords to be constructed started in the early 1920′s, with the main construction of the plant in 1929. This would be quite an eye sore considering Dagenham, Essex, was predominantly built up of marshlands and pretty green fields! The Corporation has had £800 million of capital investment since 2000, but vehicle construction ceased in 2002. Since then, the predominant focus of manufacturing for the past 12 years has been on the engines themselves, with the vehicle manufactured in America.

After the Second World War, some of the most infamous and popular classic cars were created, including the Zephyr Cortina the most powerful six-cylinder saloon to complement the four-cylinder Ford Consul. In years to come the Zephyr Cortina was offered on market in both four and six-cylinder versions, being deemed the largest Ford passenger car from 1951-1962. 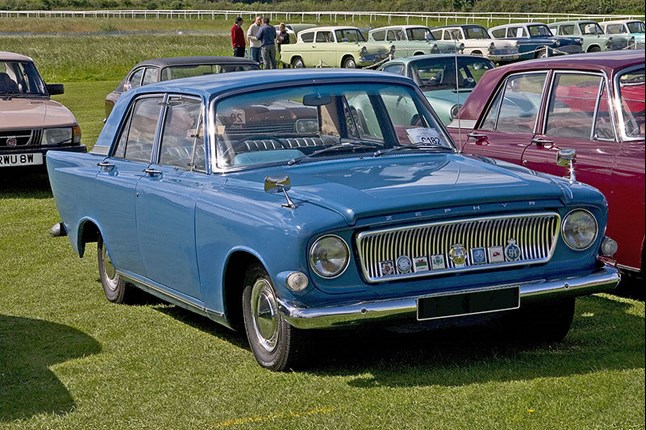 To put a dent in car history, you need to take into account the W.A Stevens manufactures, established in 1897 in Maidstone, Kent.

William Arthur Stevens is most iconically known for creating the very first Petrol-electic car (Where the petrol engine links to the electrical generator). Developers since then used this approach as it was simple to construct, and the cars were fairly easy to drive. This concept of engine design is still used with some manufactures today, for example with the Toyota Prius, and has been considered for further use in manufacturing cars due to its low carbon emission. The factory still stands to date, free from any renovation, unlike other old motoring factories across the UK.

Now, ever been driving down the motorway and your tyres bust? Well Fort Dunlop (Producers of Dunlop Tyres) would probably be the main manufactor to get a new one  from! 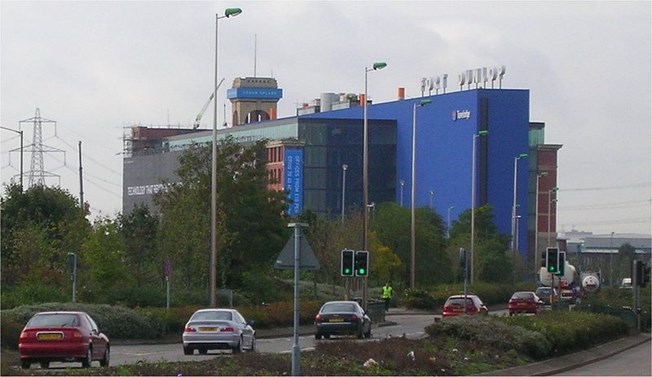 Established in 1917, in Birmingham, England, Fort Dunlop was once and still is packed with workers, constantly creating tyres, for those who needed a spare! Designed by Sidney Stott and W. W. Gibbings in the 1920′s, Dunlop tyres were originally set up to design tires for bicycles as opposed to using them for motor vehicles. It wasn’t until the war that tyres were a necessity, and an inclease in the demanding need to replace broken tyres on Lorries etc. importing goods around Britain, or occasionally for army feature transport (goods) became extremelly important.

The Dunlop Company was sold in the 1980′s but further production of Vintage tyres for motorcycle and motorsport vehicles will be run up until September 2014, where production will be moved to Germany and France.

When talking about British cars, other than the patriotic Aston Martin promoted through the iconically British James bond movies, the MINI is probably next in line to one of the most iconic Britsh Cars. 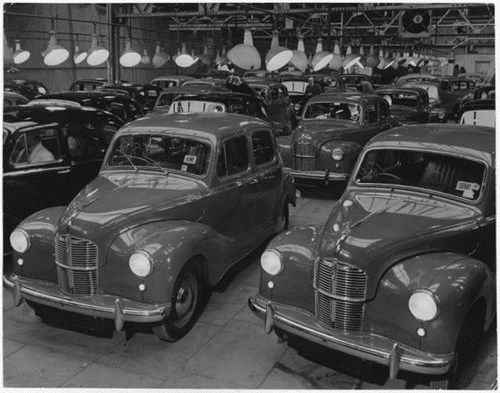 The mini as it stands is notoriously known for its small frame and low but spacious seating, along with price, as the famous  ‘cooper’ model has been seen auctioned off for quite a few pounds, let alone an early MK1! Most mini’s from the early 1950′s were assembled in the Austin works, in Longbridge, Birmingham, with the once over taken by founder Sir Leonard Lord. Now the MINI has teamed up with BMW, to create a rather powerful British car!

Mini Classics, also created in the UK, would also include the Austin Seven and the Morris-Mini Minor (Isn’t that a mouthful!) 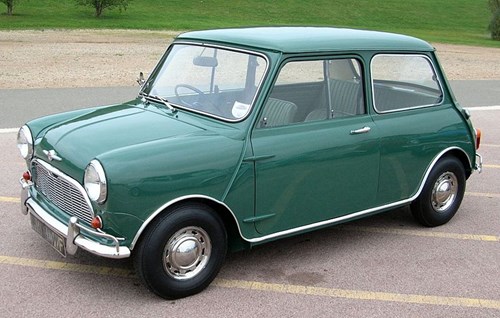 So, hopefully you are now more aware of where some of the most classic cars of Britain have come from! and if you own a classic car, then have a look into the factory it was made in, you may be surprised!